Traditional Services and Care for your family and friends

Traditional Services and Care for your family and friends

Bright Funeral Home has served this community since 1902. It was started by W.S. Cox Hardware and named Cox  Mortuary. It was located in downtown Silver City, next to the Howell Drug Store at the corner of Broadway and Bullard.

Mr. Sid Curtis purchased a controlling interest in the business in1949 and purchased the property at the present location, built the funeral home and renamed it Curtis Mortuary.

Harry Bright went to work for the funeral home in 1964 while attending Western New Mexico University. In 1969 the funeral home was renamed Curtis/Bright Funeral Home. We always try to keep these standards today that were handed down since 1902.

Harry Bright was raised on an alfalfa farm and ranch on the Gila River and graduated from Cliff High School in Cliff, New Mexico. Mr. Bright is a graduate of Western New Mexico University and the California College of Mortuary Science. 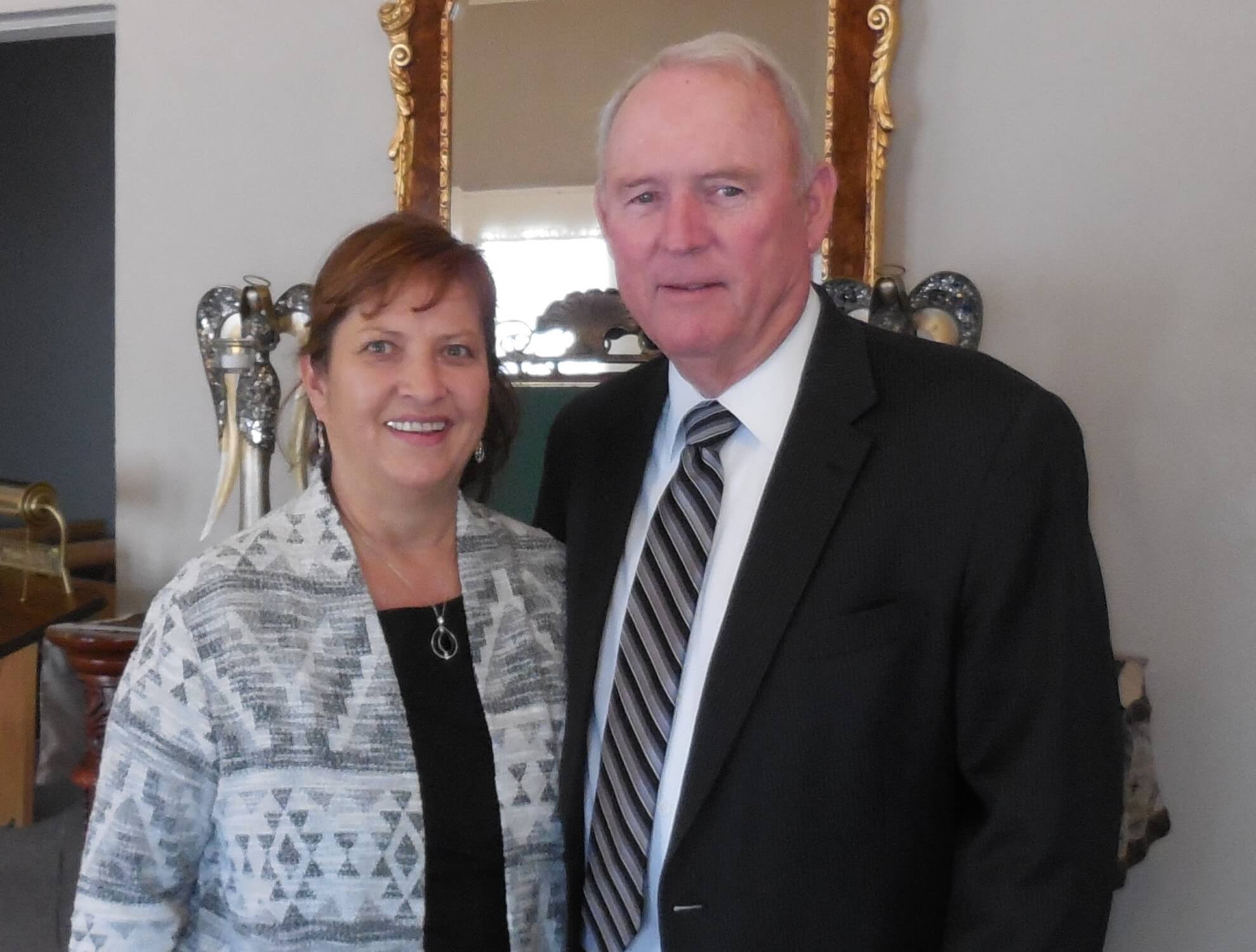